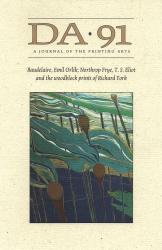 The front cover is adapted from a woodblock print entitled Kelp VII (2014) by Richard York. 45.72 x 60.64 cm. Edition of six. The keepsake is based on an engraving gently lifted from a Specimen Book published by Farmer, Little & Co., New York, 1879. Digital colorization by Stephanie Small. 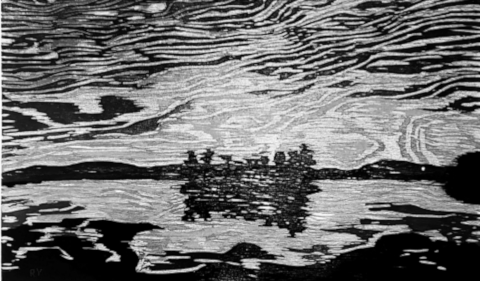