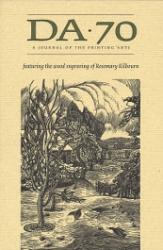 DA 70 (Spring 2012) features an essay by Tom Smart entitled The Wood Engravings of Rosemary Kilbourn, illustrated with details of nineteen of the artist’s images and two photographs by Pete Paterson.

The issue also includes an appreciation of Will Rueter’s Aliquando Press written by Donald Taylor, and illustrated with ten photographs.

The Kandid Kamera feature includes photographs of the North Star Press exhibit at the Canadian Museum of Civilization, and highlights of the Aliquando Press exhibition at the Carnegie Gallery in Dundas, Rebruary 2012.

Printed offset on the Heidelberg KORD at the printing office of the Porcupine’s Quill in the Village of Erin, Wellington County, Ontario, Canada. Smyth sewn into 16-page signatures. With coloured endleaves, hand-tipped, front and back. 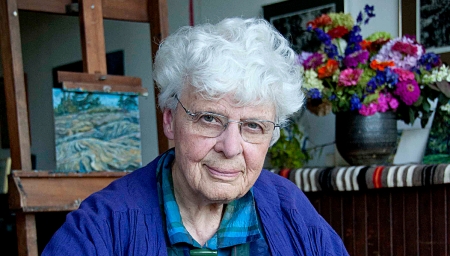