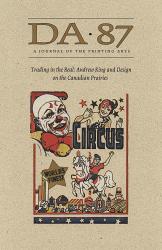 Trading in the Real: Andrew King and Design on the Canadian Prairies

Also in this issue is the Rogues’ Gallery, featuring a profile of Peter Dorn.

The front cover is a bit of a shameless mash-up that pilfers stock elements from a number of posters produced by King Show Print (Estevan, SK) on behalf of Conklin Shows, E.J. Casey and the Odyson Circus. The keepsake presents a selection of Garamond rules excerpted from a Redfield-Kendrick-Odell Specimen Book (New York, 1927). 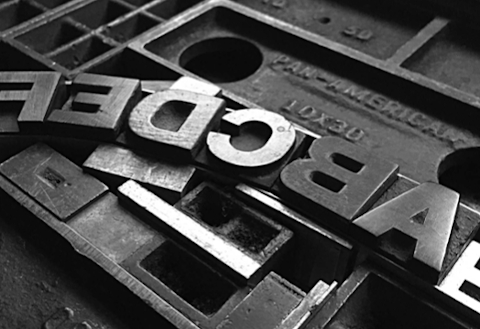 5-line Heber Wells Gothic No. 10 locked in a challenging bent form on the Vandercook 219 press.