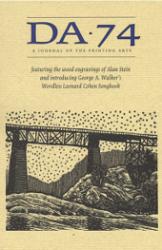 This issue also includes a profile of printer, designer and private-press publisher Robert T. Reid by Nigel Beale and a sampler of images from George A. Walker’s upcoming book, The Wordless Leonard Cohen Songbook.

Both the cover, Trestle in Winter, and the keepsake, Fishing Stage, Newfoundland, are after engravings by Alan Stein. The latter is printed on the Vandercook by the artist on paper supplied by the Japanese Paper Place. 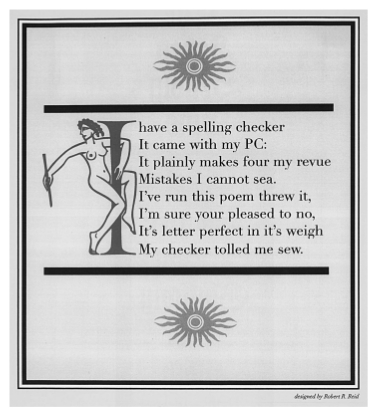