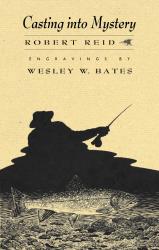 Praise for Casting into Mystery