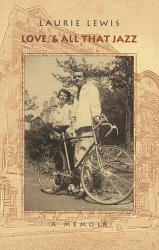 Praise for Love, and all that jazz